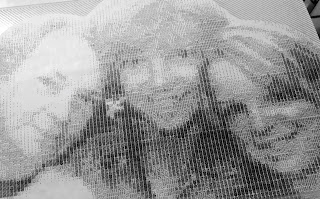 The picture here was taken in the 80s. Here I am with my Mother and my Daughter (who is now a mother too) 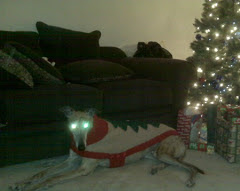